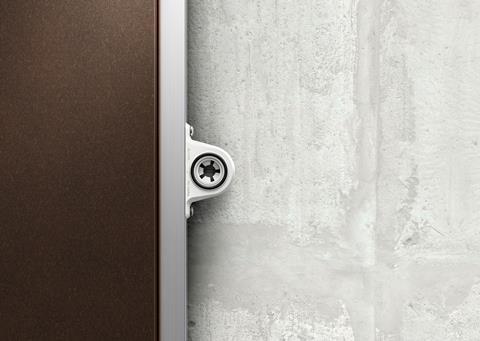 Fastmount, the New Zealand-based manufacturer of hidden panel mounting systems, has announced Riviera Trade as its master distributor for Spain.

Based in Palma de Mallorca, Riviera Trade has distributed Fastmount alongside its teak decking lines since 2017 servicing Fastmount customers nationwide in the marine, architectural and land transport industries.

“We plan to increase our sales network within the following six months, in both the marine and architectural sectors,” says Ramón Truyols, owner of Riviera Trade.

“Since the beginning of our partnership, Riviera Trade has supported our vision of excellent technical expertise, country-wide supply and brand recognition of our products in Spain, so it is a natural progression,” says Gregg Kelly, MD of Fastmount.

Fastmount’s latest release of the Stratlock Range, designed for mounting panels to aluminium framework, is already making waves in production line yachts, and is available from Riviera Trade alongside Fastmount’s six other ranges of hidden panel mounting systems.