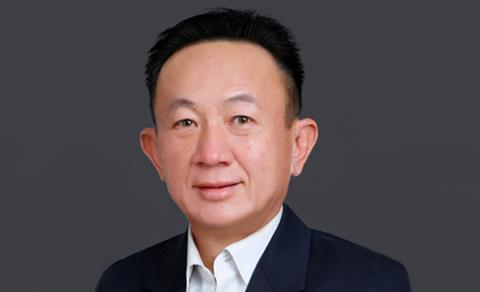 Ken Loke has extensive experience in satellite and managed services

“We are delighted to welcome Ken to KVH to direct our initiatives in the dynamic Asia-Pacific region, an important centre of the maritime industry,” said KVH executive vice president for mobile connectivity, Mark Woodhead. “Ken’s extensive background in the satellite industry and his deep familiarity with the region make him an invaluable leader.”

A Singaporean citizen, Loke speaks English, Mandarin, Bahasa, and Cantonese. He holds a master’s degree in business administration from the National University of Singapore, and a bachelor’s degree in mechanical and production engineering.