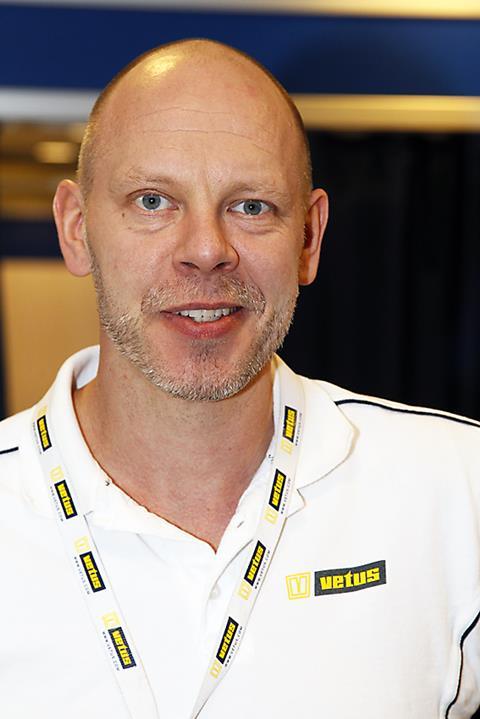 Kim Koskinen has worked in the boating industry since 2002

Finnboat, the Finish marine industries federation, has elected Kim Koskinen, country manager of Vetus Oy, as its new chairman of the board.

Koskinen has worked in the boating industry since 2002, starting out Vator Oy before changing to Vetus Oy in 2009. He has been actively involved in the operations of Finnboat since 2009 and has a long background as a board member in the federation as well as in the Finnish Marine Suppliers’ Association.

The boat industry is a significant employer in Finland: The companies in the field directly employ 3,500 people, while the total employment effect lies between 4,000 and 6,000 people.

Boatbuilding is said to be going strong in Finland, unlike in the other Nordic countries. In the previous year, as much as 76% of Finnish production was exported elsewhere.