At the 2018 Cannes Yachting Festival, show director Sylvie Ernoult announced plans to support growth of the boating industry and the show’s customers to meet demand for additional exhibit space and cement the show’s position as one of Europe’s most important events.

At the 2018 Cannes Yachting Festival, show manager Sylvie Ernoult announced plans to support growth of the boating industry and the show’s customers by offering additional capacity across the the city’s two ports and further cement the show’s position as one of Europe’s most important showcases for leisure boating. 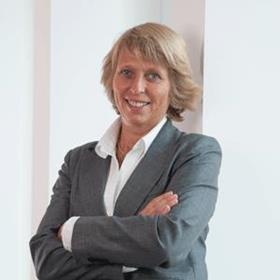 “For the past three years, we have seen Vieux Port become overcrowded both on land and in the water. We have already begun relieving the congestion in the Vieux Port by using space at Port Canto” explained Ms Ernoult. Port Canto already accommodates exhibits of brokerage and charter yachts as well as the popular Toy segment. “On the other hand,” she continued, ”our exhibitors and customers have told us of their wishes to have larger exhibition areas. This led us to rethink the Cannes Yachting Festival overall for its 2019 edition.” She noted that the project to redesign the show layout was made possible after a long consultation with  exhibitors and the support of the City of Cannes, the CCI Nice Côte d’Azur and many other partners.

Port Canto in 2019 will accommodate over one hundred sailboats creating a dedicated showcase to monohull and multihull sailboats with more than 800 linear metres of quayside. Ernoult said Port Canto also gave exhibitors ample space for land-based stands to complement their in-water displays.

In turn, the reorganisation will allow motorboat builders and equipment manufacturers to expand existing exhibition areas on land and in the water at Vieux Port, as well as open space to new exhibitors and brands. 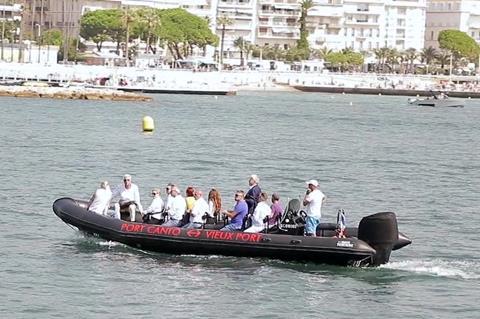