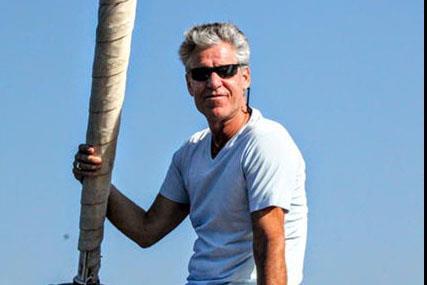 Berman visited the Two Oceans yard late last year and met with local boatbuilding stakeholders. He said the Cape Town venture is geared towards slightly bigger boats than those currently produced in the Nexus yard, although there are also plans for a new 48ft Balance. The Nexus facility in St Francis Bay is also already fully subscribed, thanks to a full order book on the back of six successful launches thus far, Berman said.

Berman said Cape Town Catamarans hoped to meet the market demand for larger open ocean catamarans. “Mark [Delany] and his team have the building skills to craft these very high-end, performance-oriented epoxy catamarans. We all know each other pretty well and work together very easily, and there is a lot of mutual respect. We also share the customer focused ethic that has driven Balance Catamarans to such great success so quickly,” Berman said.

Delany said he was confident about the prospect of working with Balance. “It is going to be exciting. I’m looking forward to working with Phil in opening up a whole new market and building some really neat bespoke boats for the international market,” Delany said.