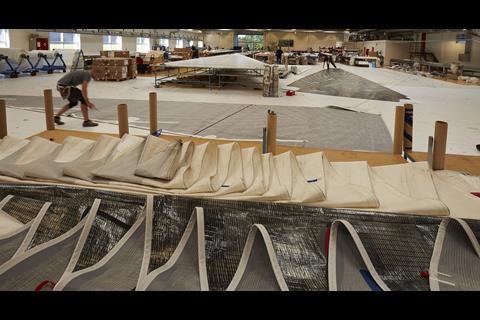 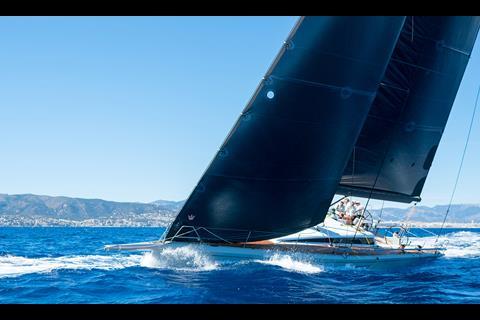 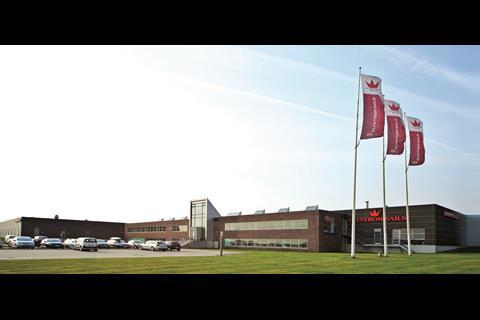 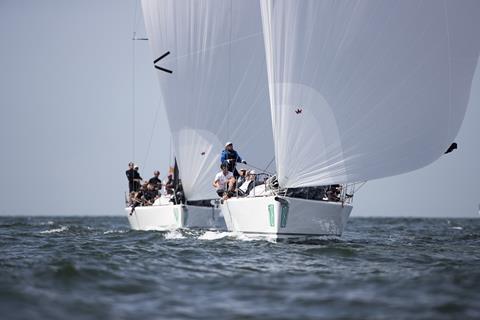 Danish sail-maker Elvstrøm Sails has reported a significant increase in both turnover and profitability during the 2017/18 financial year. According to a company statement, earnings before tax more than tripled to DKK 9.1m against last year’s DKK 2.8m.

Elvstrøm Sails took over the activities of its sister company, Elvstrøm Sails France, in September last year and has since worked intensely on integrating the two companies.

“In general we have increased our earnings,” CEO Niels Bjerregaard explains. “However, the acquisition in France last autumn is a big part of the improved performance and is influencing the development positively. We have seen significant improvements in the French business, more than we have expected.

“Besides from access to the world’s biggest market for our products, we have also managed to harvest other benefits from the acquisition in France,” he adds. “And there is more we can achieve in terms of synergies, which will benefit the group in the coming years.”

According to Bjerregaard, the industry is not experiencing noteworthy growth. ”Globally we are probably looking at a stagnating development when it comes to the sale of sailboats and equipment for sailboats,” he says. ”We are all very sensitive to the economic cycle and continued political unrest in several parts of the world will influence the demand for sailboats and equipment.”

Expectations for the coming year, he adds, are therefore not as strong. “We still think there is too much capacity in our industry and this, to some degree, can be seen in the continuing price pressure,” Bjerregaard explains, adding that Elvstrøm’s current performance and size gives it the ability to continue developing its distribution, new technology and new products into 2019 and beyond.

Elvstrøm Sails is one of the world’s leading sail producers. The company employs more than 100 people spread across its main office in Aabenraa, Denmark, and four subsidiaries in the UK, Norway, Spain and France.

Elvstrøm is also represented by more than 50 dealers in Europe, North and South America, and Australia.