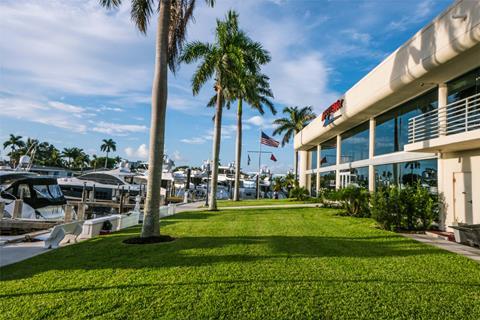 US dealership chain MarineMax released its 2019 third quarter results on Thursday, marking year-over-year gains in both revenue and net income.

MarineMax further noted same-store sales growth of 3.0% for the quarter, on top of an 8.0% gain for the previous third quarter.

“Producing same-store sales growth of 3% driven by even greater unit growth, MarineMax outperformed during a challenging quarter for the industry,” said MarineMax president and CEO Brett McGill. “The mix and ageing of our inventory should position us well as we head into the remainder of the summer selling season. Additionally, strategic adjustments to future orders will also align the level of inventory with anticipated industry demand.”