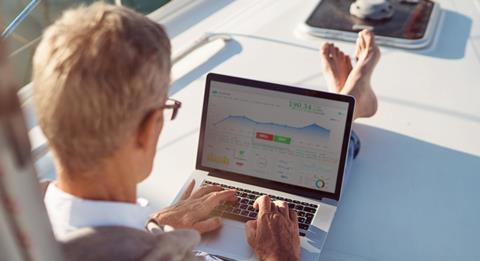 Mobile connectivity and inertial navigation systems provider KVH Industries Inc released its fourth-quarter and 2019 full-year results on Friday, reporting net losses for both the quarter and the full fiscal year in spite of year-over-year revenue gains.

For the quarter ended December 31, 2019, the Rhode Island, US-based company reported fourth-quarter revenues of $42.5m, marking a 7% YOY increase over the $39.7m in revenue reported for the previous Q4. Product revenues were reported as $18.7m, a 12% gain over the prior-year quarter and attributed to a $2.1m increase in inertial navigation product sales, offset in part by a $0.2m decrease in mobile connectivity product sales.

Service revenues were posted as $23.8m, marking an increase of 4.0% compared over the previous Q4 due to a $0.5m gain in mobile connectivity service sales and a $0.3m increase in inertial navigation service sales.

For the full year KVH reported revenues of $157.9m, representing a 3.0% increase from the $153.0m reported for FY 2018. Product revenues for the year were reported as $61.9m, a 2.0% decrease from the previous year, while service revenues were up 7.0% to $96.0m attributed to gains in mobile connectivity and inertial navigation service sales. Operating expenses increased to $74.8m for an increase of $6.1m over the $68.7m reported for the previous full year, representing increases in salaries, benefits, payroll taxes and expensed materials. Net income was reported as a loss of $16.0m, compared against a loss of $11.4m for FY 2018.

In its guidance for the 2020 first quarter and full year, the company noted that it anticipates continued revenue increases driven by growth in its AgilePlans offering, fibre-optic gyro business and TACNAV business units.