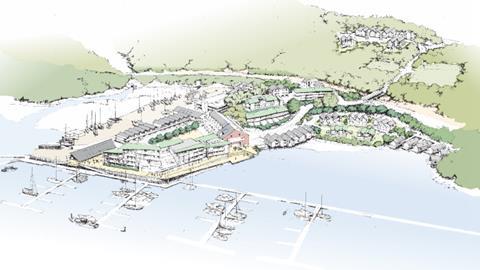 Premier Marinas Ltd, one of the UK’s largest marina operators, has reported a 6% fall in post-tax profits to £4.782m for the 2017-18 fiscal year to September 30, 2018 compared with £5.088m in the year previous. The figures were filed with Companies House, the UK business register.

In the annual report filed at Companies House, the Premier Marina’s strategic report stated: “The directors are satisfied with the performance of the company for the period and its financial position at the end of the period. The directors do not anticipate any significant changes to the level activity in the coming period.”

The directors added that they “believe that the company is well-placed to manage its business risks successfully despite the current uncertain economic outlook. On the basis of the cash flows of the company and the equity financing provided by the shareholder (the company has no external borrowing), the directors have an expectation that the company has the resources required to continue in operational existence for the foreseeable future.”