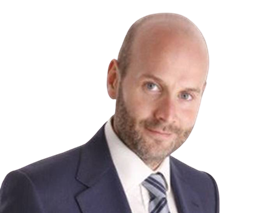 Having worked for a group of regional newspapers in the UK, Ed joined IBI in 1999, taking on the role of editor in 2005. Following an MBO in 2017 of the magazine and its affiliate websites, IBI-Plus and IBInews.com, he became Editorial Director of IBI’s parent company, Boating Communications.