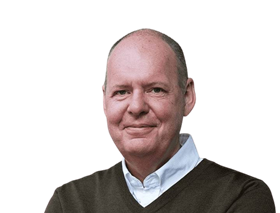 Lars-Åke Redéen is a Swedish boating journalist and editor-inchief of Batliv Magazine since 1990. He has been working as responsible editor for both the Swedish Boating Union (consumer magazine) and Sweboat (B2B) for many years and has contributed to the IBI News since mid 90s. Lars-Åke studied journalism at the University of Gothenburg before starting his career as a daily newspaper journalist, later a car magazine editor and then he moved to the marine industry. For several years he was chairman for the jury at the former Scandinavian Boat Show in Stockholm.