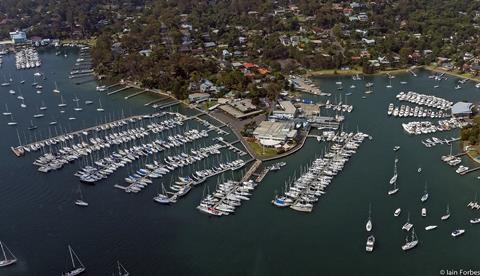 According to a recent survey on the Australian marina sector presented at the Marinas 19 Conference recently held on the Gold Coast, an average of 41.5% marinas located in six Australian states were expecting revenue growth last year.

The survey from Club Marine provides the latest statistics available on the Australian marina sector, with a breakout of the number of marinas per state, occupacy rates and a number of other indicators on the health of the sector.

Findings included projected increases in both revenue and employment growth (for 2018) to varying degrees across marinas in six states covered by the survey (no figures for Northern Territories):

A review of the average occupancy rates and waiting lists for berths in summer across six states showed relatively high occupancy and demand rates at Australian marinas:

The survey also assessed annual gross revenues for marinas by state as well as by cost centres as a percentage of gross revenue. The average gross revenue per marina across the six states surveyed was A$2.4m, with Queensland marinas yielding the highest average revenues of A$3.5m, followed by Victoria at A$2.7m.