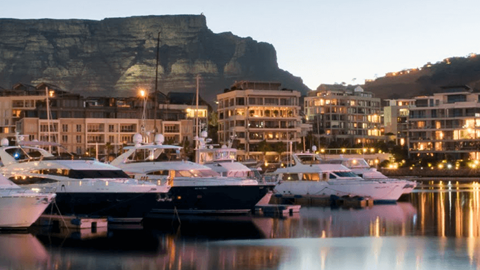 A deadly red tide has hit Cape Town’s exclusive Victoria & Alfred Marina inside the port of Cape Town, the marina said in a statement on Wednesday.

“Currently there are many dead fish. We have requested that the canal and marina be tested,” the statement said.

The V&A Marina is a blue flag facility and possible site for a proposed superyacht facility with a view to the South African city attracting a bigger share of the international superyacht refit and maintenance market. It is well located, adjoining the world-famous Two Oceans Aquarium and V&A Waterfront shopping complex.

The marina said the aquarium would be monitoring the red tide, which comes just two days after the aquarium rescued a giant sunfish from the nearby Robinson Dry Dock managed by the Port Authority Transnet. The fish was lifted out of the dry dock with the help of a crane.

A red tide is caused by algal blooms that are associated with depleted oxygen and sometimes other toxic releases into the water.