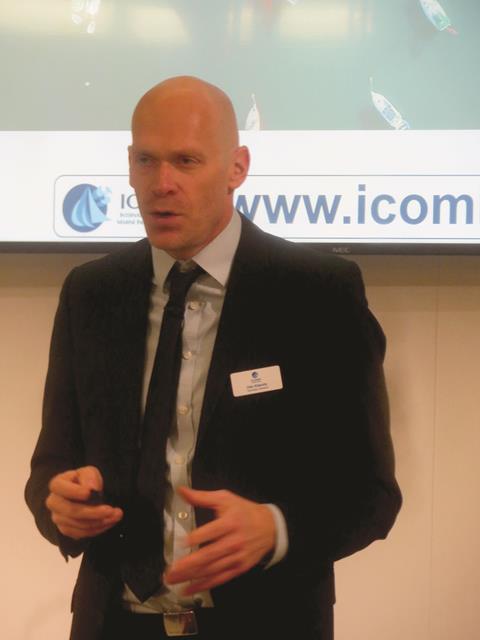 While the latest figures still have to be finalised, Udo Kleinitz, secretary-general of ICOMIA, told a packed audience on the opening day of METSTRADE that global boating revenues are on course to reach €110bn this year. If this occurs, 2019 will be the sixth year in a row that the market has seen growth.

Looking ahead over the next six months, a market confidence survey shows that 17% of respondents are in the ‘very good’ category and 35% in the ‘good’ category held a positive view. Another 35% are neutral and the remaining 13% were in the ‘poor’ and ‘quite poor’ categories.

In terms of markets, the US and Canada are strong plus some European markets but the Netherlands and Germany are showing weaker tendencies. A number of smaller markets more influenced by geopolitics are also suffering.

Regarding the ageing demographics in the boating industry, Kleinitz pointed to research showing that in 1995 the average age of boaters was 40 and 20 years later it is in the 60s with the average age increasing by about one year per year.

In terms of the market focus Kleinitz said: “Reviewing a number of advertisements shows that the market is about people rather than product.”

More and more people want to make use of the water and here marinas have an enhanced role to play as more boats are shared which means more people in marinas. With the changing dynamics in the boating marketing Kleinitz pointed to the need for a rethink of marketing in the marine recreational sector.