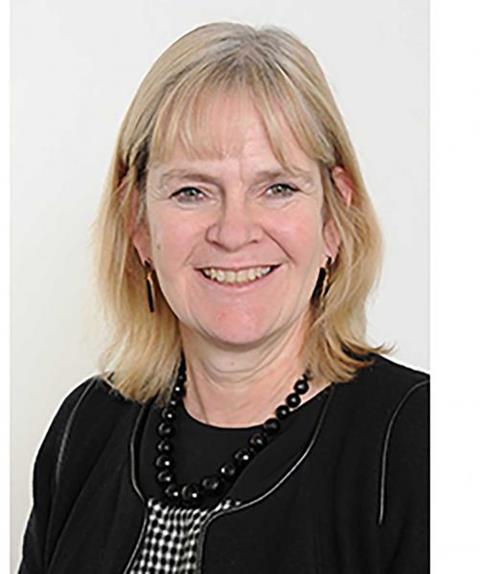 The UK boating market is now worth £1.4bn annually to the national economy with unit output growing 2.9% to 9,477 units.

The rise is attributed to increased exports of inboard motor cruisers and motoryachts (+11.4%) and RIBs (+5.5%). Over 65% of new boat production in 2018 went to overseas markets, with combined exports of new and used boats totalling £627m in 2018.

But while the figures show a healthy UK boatbuilding sector, recent surveys of British Marine members show the industry as a whole has seen a decline in business confidence. Domestically focused UK businesses continue to experience flat markets, with only 7% of companies reporting an increase in revenue over the last six months.

The figures released on Monday show builders of motoryachts sized 12m-24m saw a 12.3% expansion in production. While the UK owns less than 1% of the world’s 12m-24m motoryachts, the UK market exported motor cruisers and motoryachts to the value of £686m in 2018.

At the same time two of the UK’s largest yacht manufacturers – Sunseeker International and Princess Yachts – enjoyed record sales and forward orders. However, these two are not the only success stories, with both Pearl Yachts and Fairline Yachts revealing double digit sales growth.

Lesley Robinson, CEO at British Marine, commented: “We’re pleased to see that the UK’s boatbuilding sector enjoyed positive growth last year, despite Brexit and economic uncertainty. We are seeing increased demand across nearly all vessels, from motoryachts to canal boats and dinghies and it is very exciting to see so many of the top brands at this year’s Southampton International Boat Show, powered by Borrow A Boat, which kicks off today.

“Whilst it’s encouraging to see the UK remain a global hotspot for boat production, with exports accounting for a large portion of this year’s growth, we’re also reminded that the sector continues to face challenges such as lower consumer confidence in the UK. Over the past year we’ve seen local sales remain flat and with the prospect of further Brexit delays dampening domestic spending, the future health of the sector is uncertain.”

Antony Sheriff, executive chairman of Princess Yachts, added: “The figures released today show promising growth across the sector, at what is a challenging time for the market. We’ve enjoyed record sales and forward orders, which is a testament to the fact more and more people are seeking to buy UK manufactured boats.”

The release of these figures marks the start of this week’s Southampton International Boat Show, powered by Borrow A Boat and run by British Marine. The show, which runs until September 22, is expected to attract 100,000 visitors both from the UK and further afield, as well as a multi-million-pound worth of business, serving as a testament to draw the UK’s leading boat manufacturers have.