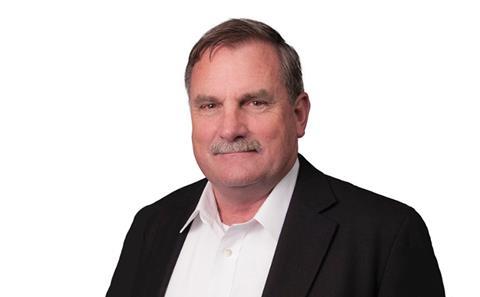 Gibson brings considerable international experience to the new role, following previous positions as director of sales-Americas with Marine Jet Power Inc, and as international regional manager-Latin America and the Caribbean for Brunswick’s Commercial and Government Products division. In his new capacity Gibson will lead business development efforts for CDG’s product lines in Latin America, the Middle East and the Asia Pacific region, as well as US federal procurement programs.

A veteran of the US Navy, Gibson brings considerable first-hand insight into the needs of military and commercial buyers to his new position.