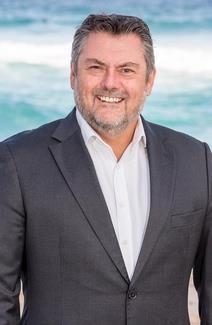 Alan Blake, president of the Boating Industry Association (BIA) of Australia, is stepping down after six years in the role and another nine years as a BIA director. He is succeeded by Darren Vaux, a BIA director since 2005.

Blake presided over significant changes in the association’s history – through the merger of the Queensland, South Australia and New South Wales associations, the challenging years for the Sydney International Boat Show during the redevelopment of the Sydney Convention and Exhibition Centre, enhancement and growth of the Brisbane and Adelaide boat shows, and the development of a new five-year strategic plan for the association to take it into the future.

“I am proud to have served the industry since 2004, and that during that time, I was pleased to have been able to perform in my duties at all times with the broader industry prosperity as my priority, says Blake.

He is also a member of the Board of the International Council of Marine Industry Associations (ICOMIA).