Gemeco director elected to NMEA board 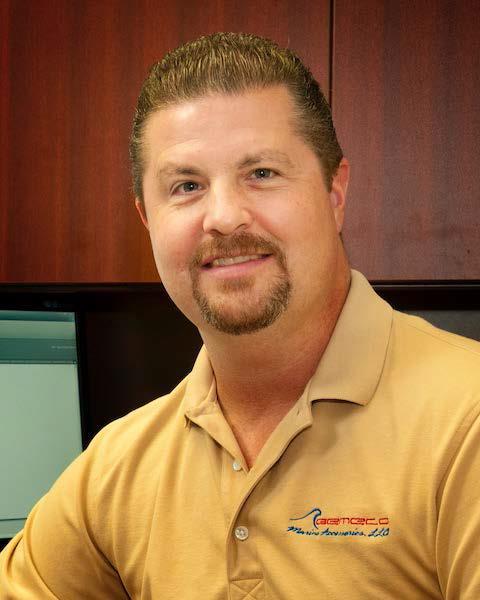 The National Marine Electronics Association (NMEA) in the US has elected Peter Braffitt to serve on the board of directors as a trade member. He began his three-year term on January 1, 2020.

Braffitt is director of Gemeco Marine Accessories, a principal supplier of marine electronics. He joined Airmar Technology Corp in 1990 before leaving to run his own company. He returned to Airmar several years later as sales manager.

In 2005 Braffitt transitioned to Gemeco as business development manager and later general manager and then director.

“My goal as a board member is to tap my unique experience – having ties to the manufacturing, product development, OEM and distribution sides of our market segment – and help find balance between the needs of each,” said Braffitt. “I have a good understanding of what the technicians and dealers perceive as important and I will represent their interests as well.

“I also think many smaller boat builders and solo dealers don’t understand how they can benefit from being NMEA members, so I want to get involved in marketing to them and gaining additional members for our organisation,” he adds.

The NMEA trade membership category represents roughly 270 companies across the US, Canada, Europe, and the rest of the world. Members mainly include marine electronics distributors, installers, sales representatives, and trade schools.

NMEA’s other membership categories are Dealer, Boat Builder, Manufacturer, and Associate, which gives NMEA the ability to represent the entire spectrum of the marine electronics industry.