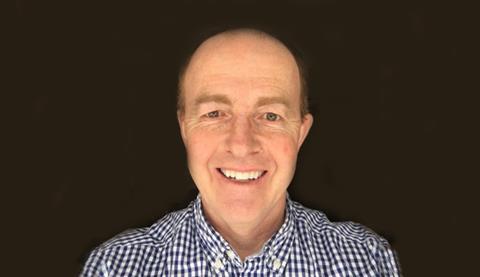 CMP manufactures a diverse range of marine, construction and industrial products which are sold worldwide under its Martyr, Dock Edge+, Rocna, Titan, Seaguard and Octopus branding. Based in Delta, British Columbia, CMP is a $70m company with more than 300 employees and manufacturing facilities in Canada, China, Italy and the US.