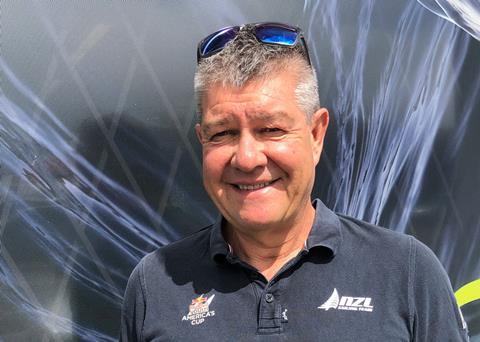 Simon Hull has joined the board of Zhik’s global business

Simon Hull, managing director of Zhik’s New Zealand distributorship, is stepping up to a strategic position on the board of Zhik’s global business. The Australia-based technical apparel producer describes the move as a change of focus for Hull, who will further grow and drive the NZ market as well as the global business.

As part of the change of structure, the New Zealand distributor operation will be re-incorporated into Zhik’s global business. For the consumer, most operational aspects will remain the same, with the Zhik NZ Auckland showroom remaining open in Penrose and the NZ personnel remaining in place in the Auckland office.

“I first became involved with the brand as an incredibly passionate user of Zhik clothing in my own sailing endeavours,” says Hull. “My ongoing increased investment and involvement with the brand is an exciting progression.”

Founded in 2003, Zhik is an Australia-based technical apparel brand whose range of wetsuits and dinghy gear are used by sailors across the globe. The company is the official supplier to the Australian, New Zealand, Singapore and Danish Olympic teams, as well as many renowned, top level international sailors, Extreme 40s, America’s Cup and Vendee teams.