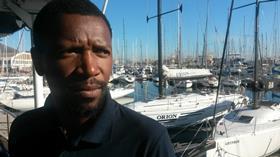 Lindani Mchunu and Joe Heywood, both from previously disadvantaged race groups, were confirmed as SABBEX board members at the most recent annual general meeting. They are both accomplished sailors and active members of the Cape Town sailing community.

SABBEX chairman Bruce Tedder welcomed their appointment as “an injection of youth, enthusiasm, transformation and diversity, which is vital for SABBEX to be relevant as we move forward.”

Heywood is a sales advisor for North Sails Cape Town who spent a year cruising with his grandparents as a young child. Mchunu heads up the youth sailing academy at Cape Town’s Royal Cape Yacht Club and previously worked for Robertson & Caine.

Mchunu said he hoped to help resolve the lingering mistrust between the private sector and key government stakeholders, such as state logistics company Transnet which manages the country’s major ports. “What I have found is that government knows very, very little as to what it is that we do in the boating industry,” Mchunu told IBI. “That is probably where I will come in. I will introduce this industry to government, to try and get buy in, and try and get potential black investors to come into the industry,” Mchunu said, adding that he would also promote compliance with black economic empowerment regulations. 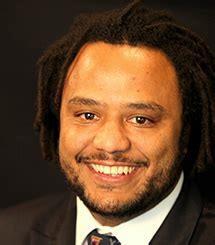 Yacht clubs and marinas which lease coastal property from Transnet are increasingly under pressure due to rising port tariffs and pressure from government to reverse the Apartheid legacy of segregation.