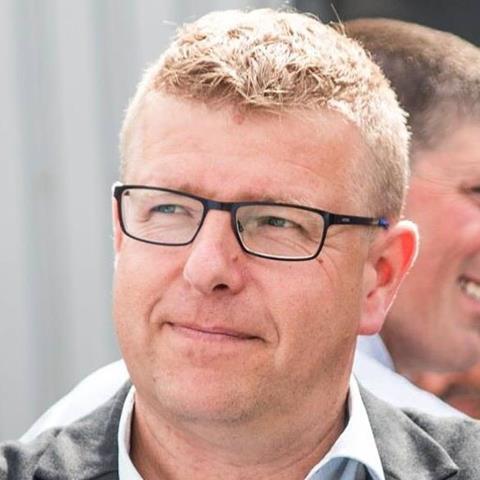 Hans Roelants is returning to the Brunswick Corporation fold after two years, having been named as general manager for Sea Ray in the Amsterdam office.

Roelants joined Brunswick Marine/Mercury in 2008 as director of service for Europe, the Middle East and Africa following a career as a bookshop owner and then various distribution, logistics and service management roles.

In 2010, he was appointed country manager for Germany & Benelux and was accountable for the service and sales activities of Mercury Marine in Germany, The Netherlands and Belgium along with P&L responsibility.

Roelants is a Dutch native speaker and is fluent in English, French and German.