Francesco Frediani brings a wealth of experience to the UK yard 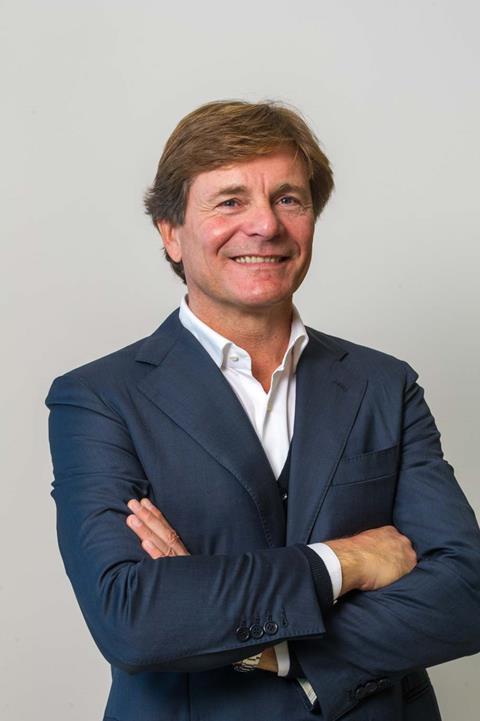 Francesco Frediani has worked in the industry for 30 years

Francesco Frediani has joined Sunseeker International as director of superyachts & dealer network. Having worked in the leisure marine industry for 30 years, Frediani brings a wealth of experience to the UK yard.

Frediani’s most recent role was as commercial director at Overmarine Group where he was vice president of sales and marketing of Mangusta Yachts. Before that, he spent seven years at Riva Yachts where he had a pivotal role in achieving highly successful sales results, appointing dealers worldwide and opening new markets in the Middle East and Far East.

“Francesco joins Sunseeker at an exciting time and in his new role he will focus on growing and developing the global dealer network to support even higher standards of customer care whilst expanding the new Superyacht Division to oversee multiple launches in short succession,” says the company in a statement.

Sunseeker says it has an ambitious new product development plan which will see the entire range doubling in size to 22 models during the next three years. Off the back of this plan, the company recently announced that it was creating a new Superyacht Division to allow owners more flexibility and a wider choice from 101ft-161ft.

”Having industry veterans Francesco and Sean working together in complementary roles is a remarkable prospect for our business,” says Sunseeker CEO Andrea Frabetti.