Colin Watts takes over from Simon Haigh of Quay Marinas 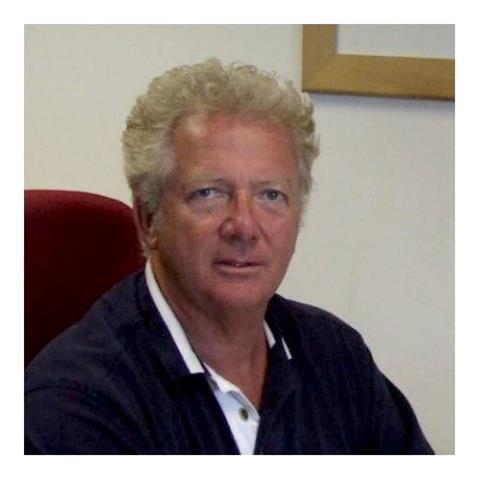 Colin Watts has spent 20 years as a TYHA director

The Yacht Harbour Association (TYHA) in the UK has named Colin Watts as its new chairman. Watts takes over from Simon Haigh of Quay Marinas. His appointment coincides with his 20th year as a THYA director.

TYHA represents marina operators in the UK and overseas in Europe, the Middle East, Caribbean and Asia, and is considered the representative authority on leisure marina standards representing some 111,000 berths worldwide.

For the past 40 years, Watts has been part of the Harleyford and Shepperton Thames Marina Group, as well as the Boat Showrooms Sales Group representing some of the world’s most exclusive manufacturers.

He has served on several British Marine boards at director level, including the Management and Boat Show boards, and is a practicing member of The Academy of Experts (London, UK) and the International Yacht Brokers Association (Miami, USA).