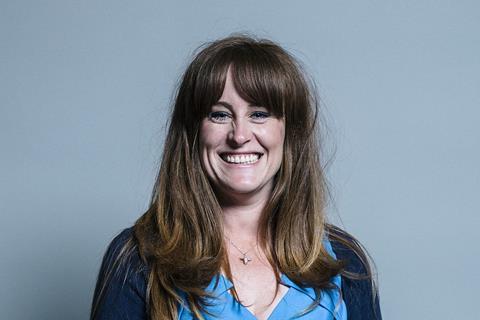 As part of the recent UK government ministerial reshuffle, Kelly Tolhurst has been appointed to oversee the country’s maritime sector including the recreational marine market. Tolhurst has the ranking Parliamentary Under Secretary of State at the Department for Transport and she will not only have responsibility for the maritime sector but also aviation, security & civil contingencies, and roads.

Tolhurst’s maritime responsibility will cover, in addition to marine leisure, both ports and shipping. Having left the European Union, the ports aspect is sizeable because of the UK’s need to initiate new trade deals and also its plans to develop up to 10 freeports around the country.

Encouragingly Tolhurst already has experience of the marine industry as her father, Morris Tolhurst, was a boatbuilder, and before becoming MP for Rochester and Strood in 2015, she ran her own marine surveying business called Tolhurst Associates. Rochester, located on the River Medway, is an important UK port and also an active boating area including a number of marinas.