Michael Sachs has passed away at age 77 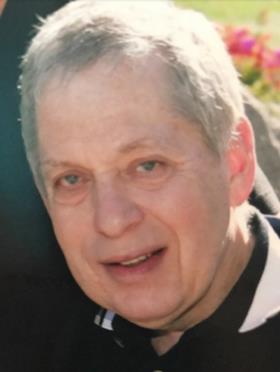 Westrec Marinas founder Michael Sachs died on April 11, just days shy of his 78th birthday. Sachs is survived by his wife of over 30 years, Maureen, a sister and nieces and nephews.

In 1987, Sachs thought of storing boats the same way as people’s personal goods, and formed Westrec Financial Inc. He is credited as the principal architect behind the formation, development and capitalisation of Westrec Marinas, which has been successful for over 30 years.

A graduate of the University of Illinois in accounting and Stanford University Law School, Sachs became the then-youngest ever certified public accountant in Illinois.

Sachs began his law practice with Kindel and Anderson, later became a partner at Agnew, Miller and Carlson and began his own firm, Sachs and Phelps, in 1982. He served as Executive Vice President and General Counsel of Public Storage Inc from 1982 to 1990, where he helped to raise over $3bn in equity capital.

A service was held for immediate family only, who are requesting privacy during this difficult time.