The financial results show a slowdown with a smaller increase in net sales and income as compared to those of the first quarter, mainly due to the impact of the depreciation of currencies of the emerging countries, according to the company. 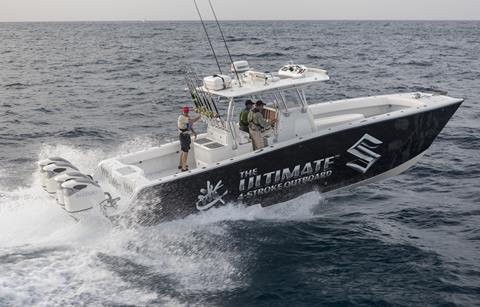 Operating income increase by a substantial 32.6% to ¥9bn year-over-year due to increased North American profits.

With respect to the operating results by geographic region, Japan, Asia, and other areas saw increase in net sales and income.