Next year’s topic is sustainable boating 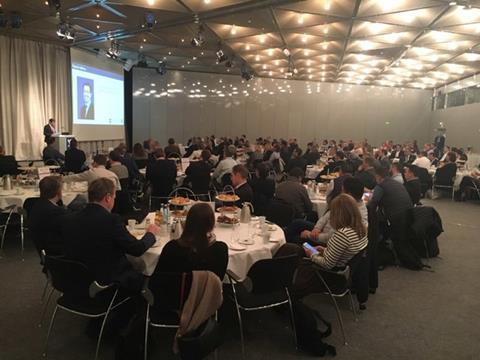 The speakers have been announced for the 2020 edition of the International Breakfast Meeting (IBM) at boot Düsseldorf in January, featuring the topic of sustainable boating. They include the European Commission, as well as innovators and entrepreneurs from the fields of hydrogen, digitalisation, electric and hybrid.

IBM is organised by boot Düsseldorf, the world’s largest boat show, and EBI, the voice of Europe’s recreational boating industry.

The following speakers have been confirmed:

Growing to over 150 participants, the conference will provide high-level discussions and thought leadership on the issue of decarbonisation.