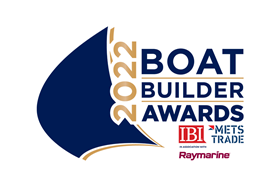 Elan’s new E6 sailboat is making waves following its virtual launch in March – picking up a Red Dot Design Award and being named ’Best Sailing Yacht Design’ in the International Yacht and Aviation Awards in June – but bringing award-winning boats to market is increasingly challenging for builders around the world as our industry grapples with recruiting the best talent.

Elan’s managing director, Marko Skrbin had the honour of being named Rising Star in the Boat Builder Awards held in association with Raymarine at METSTRADE last year. The award, sponsored once again in 2022 by Lumishore, spotlights individual talent – Marko was praised for his transformative work at Elan Yachts during a rapid ascent through the ranks and appointment as the company’s youngest ever divisional director – but was also included in the Awards programme to highlight a wider issue confronting the leisure marine industry. 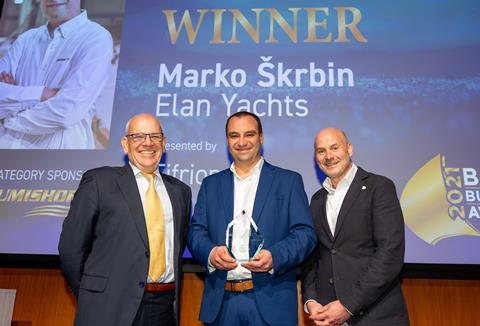 “The pandemic, supply chain issues, war in the Ukraine, the environment… they rightfully grab headlines and are pressing challenges but attracting the right talent in numbers has been a concern our industry has been struggling to address for a number of years,” said chair of the Boat Builder Awards judges, Ed Slack. Training, apprenticeships and development programmes are key. As well as the Rising Star award, this year’s Boat Builder Awards in association with Raymarine, will also feature the Best Apprenticeship or Training Scheme Award.

“We are facing a severe lack of workers, pretty much on all segments in Slovenia right now, not just in the nautical segment,” Marko told IBI, meaning that marine must now compete more fiercely than ever with other sectors to attract talent. “Companies are battling among each other with perks they can offer, whether that is salary or other benefits like reduced working hours or working from home.”

As in many other countries, getting the right worker profile is a challenge: “In Slovenia there is no school for lamination or GRP components. There is no school for electricians for 12, or 24, or 48 volt systems. There’s no learning centre that would give some kind of base level skill for new people to come into our industry.”

The combination of lack of qualified individuals and a post pandemic marketplace that has afforded workers, for now at least, much more flexibility in the terms and conditions of their employment, is forcing issues to a head as builders are pushed to capacity to meet demand. 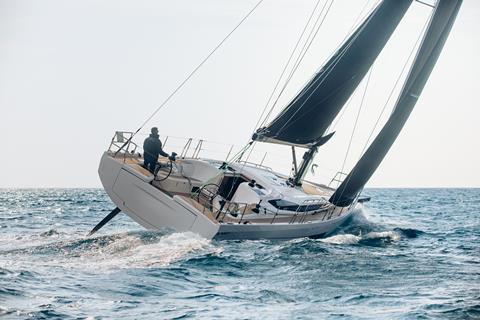 “With the significant increase of requests for boats and boating in general, we pretty much need everybody that is able to work that has two hands and then we internally educate them, which takes anywhere between six to 12 months, depending on the position that they are brought in for,” says Marko, highlighting the need to create a more efficient ‘conveyor belt’ for talent.

To see just where that talent gets you, be sure to visit the Elan stand at Cannes in September where the new E6 will make its physical world debut. Elan collaborated with Pinifarina on the design, with the boat joining its E Series that is aimed at performance-oriented sailors. It complements Elan’s GT Line – or Gran Turismo – that adds extra luxury to the performance package. The range is rounded out by the Impression line, the accent being very much on comfort.

Make a difference – Boat Builder Awards 2022, in association with Raymarine

Recognise industry's next wave of leaders by nominating them for
the Rising Star award category, sponsored by Lumishore. 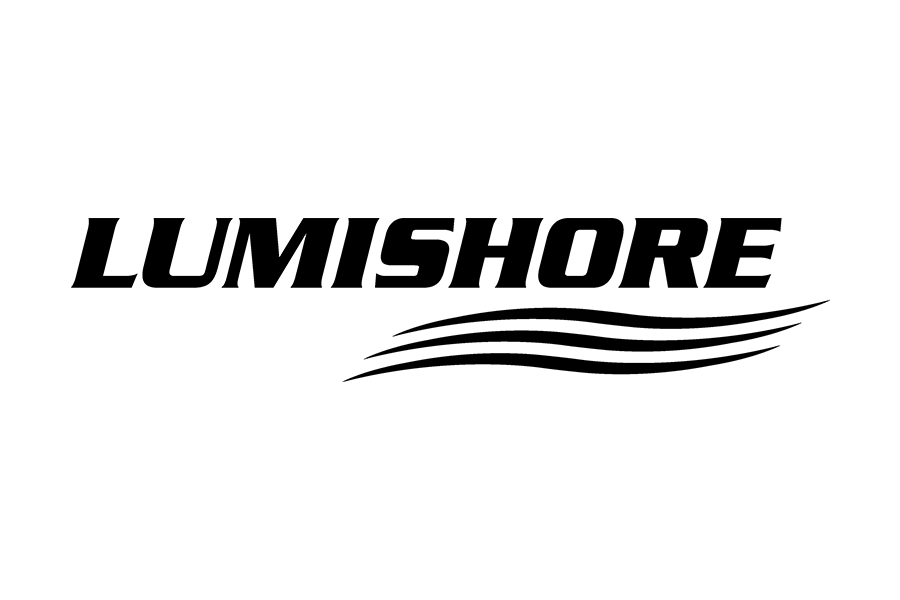 "The future of our industry is in the hands of new generations.
The best of those will drive our industry to new standards of excellence
against ever increasing expectations and aspirations of our customers.
It is a privilege to sponsor the stars of that future."
– Eifrion Evans, Lumishore