Who deserves to join our illustrious list of previous winners?

Who in the global boat building community will be nominated for this year’s Lifetime Achievement Award? sponsored once again by Sleipner.

The Lifetime Achievement Award is a major highlight of the annual Boat Builder Awards for Business Achievement held in association with Raymarine and organised jointly by IBI and METSTRADE. The Awards return this year to their symbolic home of the Maritime Museum in Amsterdam on November 15.

Past winners have predominantly been individuals who started their careers in the boom years of the 1960s and whose entrepreneurial drive combined with a surge in the disposable income of consumers ensured that their companies came through as world leaders in their sectors. Last year’s award went to Leon Slikkers, founder of S2 and Tiara Yachts, who at the age of 93 only retired from boat building last year after starting, nurturing and developing the business which continues to flourish as a family-run company.

There were of course many difficult times in the subsequent decades as successive recessions or adverse geo political events hit the business but they survived and prospered where many others fell by the wayside.

As we survey the scene in 2022, after some relatively good years for the industry, it’s an appropriate time to take stock and to consider which of the many individual boat builders who have had consistent success over recent years might be nominated for this years LTA.

Could it be one of those who have embraced new technologies and turned them into successful commercial reality in the boats they build or others who have spotted worthwhile niches and created boats to suit today’s consumer demands? All are possible candidates alongside some of the veteran builders who made their mark on the industry and are still with us.

The field is open and please if you would like to nominate someone it will take you just a few minutes to record why you think your candidate deserves the honour of joining the illustrious group below.

Make a difference – Boat Builder Awards 2022, in association with Raymarine

Recognise the industry's leaders by nominating them for
the Lifetime Achievement award category, sponsored by Sleipner. 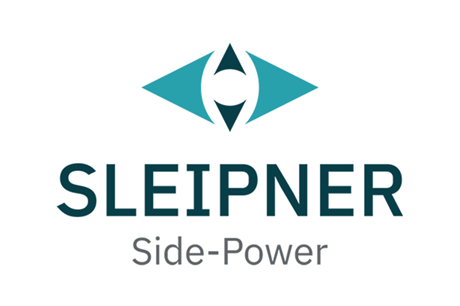 "Being part of the Lifetime Achievement Award really means a lot for us at Sleipner because we believe in the values of tradition and long-term commitment. For those of us that have been in the industry for some years it is evident that some individuals have a positive impact not only for their own business but for our industry as a whole, being ambassadors for boating and the love of boats."
– Ronny Skauen, Sleipner.