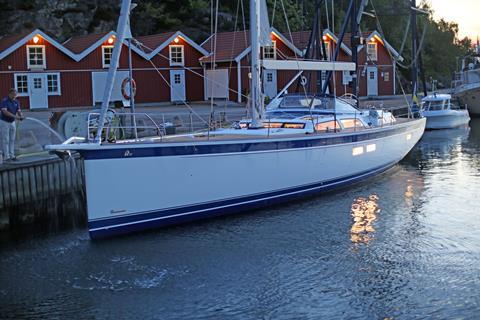 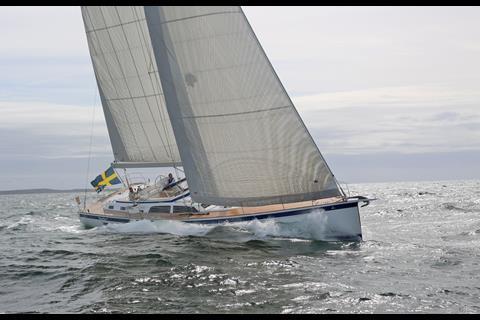 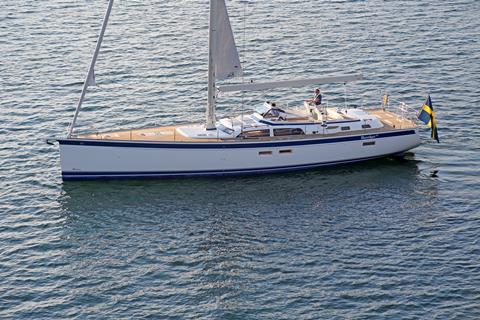 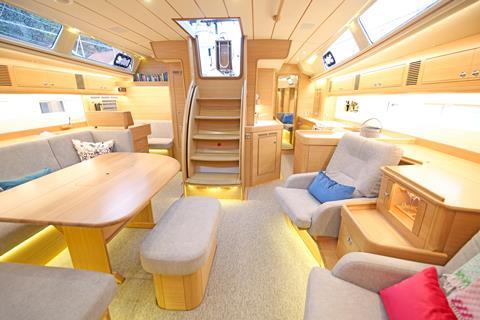 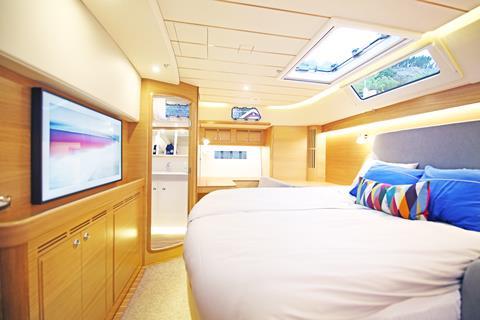 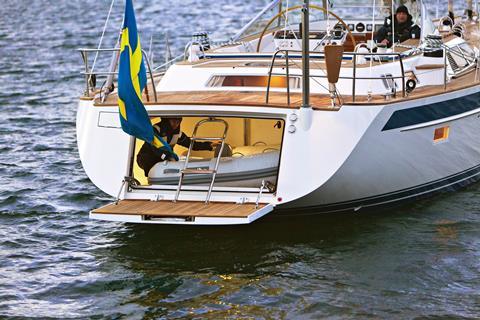 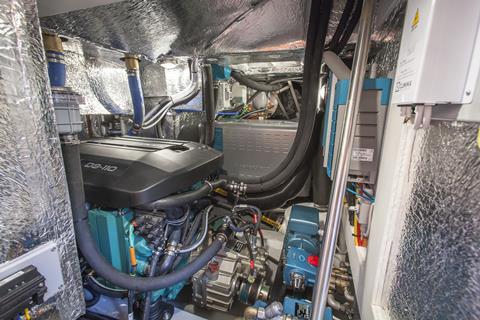 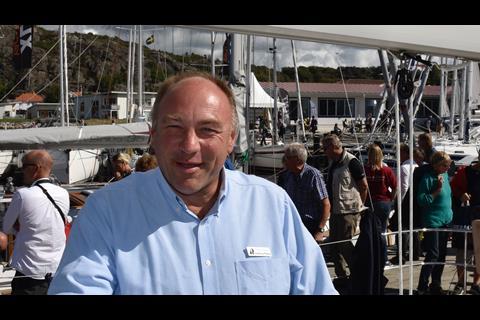 The 57 is a boat that offers more performance, comfort, storage and ease of handling than ever before, according to HR's Magnus Rassy

Undoubtedly one of the standouts at last week’s Stockholm Boat Show, Hallberg-Rassy’s new 57 has been an instant and international success, according to Magnus Rassy. Hull numbers 1 and 2 are in the water with hulls 3, 4 and 5 in the work shop - Hull four is due to hit the water this summer. Hull numbers 6 and 7 are also in the pipeline. 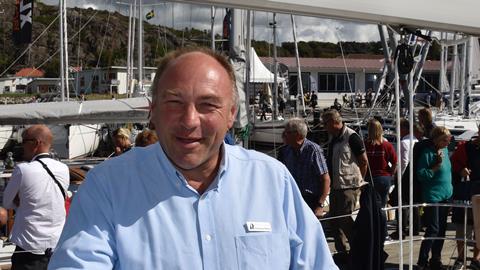 The 57 is a boat that offers more performance, comfort, storage and ease of handling than ever before, according to HR’s Magnus Rassy

According to Magnus Rassy, the unique appeal of the 57 is the magic mix between modern and traditional: “It sounds like a contradiction but it is possible to achieve in the same boat. Everyone can immediately see that this is a boat from 2019 and at the same time everybody can instantly see that this is a Hallberg-Rassy. It is a boat that offers more performance, comfort, storage and ease of handling than ever before. A really exciting yacht,” he told IBI.

Hallberg-Rassy has introduced three new models over the past two years - the 57, 44 and 340, all with modern hull design and twin rudders. Their success now means that between them they account for 90-95% of the boatbuilder’s total sales revenues, Magnus Rassy confirmed with IBI.

The Swedish yard has enjoyed a resurgence in recent years - 2018 sales were up 33% on the previous year and according to Magnus Rassy, 2019 will surpass last year’s figures.

In August last year the yard recorded its best ever ‘Open Yard’ event at its own harbour in Ellös - the builder signed contracts for 10 new boats at the show. A low Swedish krona has also been helping international sales in recent months.