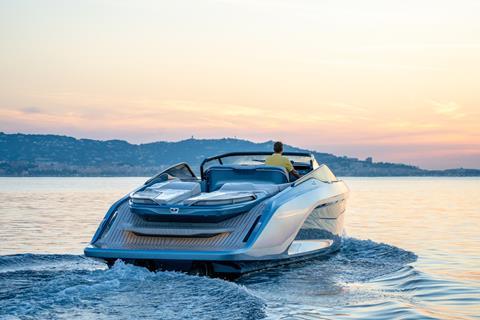 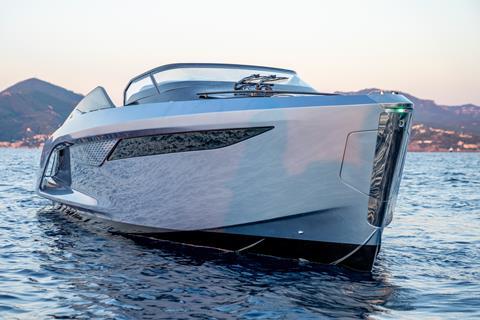 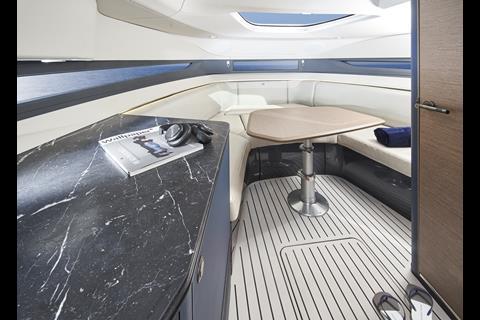 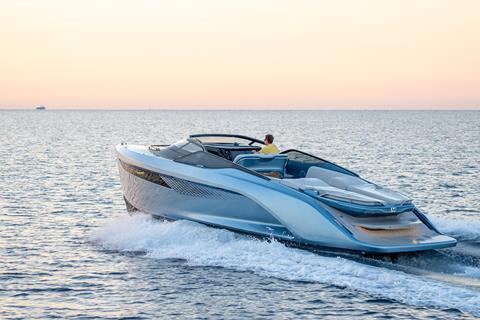 The UK’s Princess Yachts will have three global launches at the upcoming Southampton Boat Show – the Princess R35, Princess V60 and the Princess F70 flybridge. The show runs from September 14-23.

According to Princess, the technically advanced Princess R35 will be the highlight of the show. Demand to see the R35 has led to Princess manufacturing two launch boats simultaneously to enable two launch events to occur in parallel – its UK appearance will be co-ordinated with an unveiling at the Cannes Yachting Festival in the same week.

Princess commented: “The R35 is a genuinely innovative and revolutionary yacht born of a desire to combine all of Princess's renowned design and quality strengths with new engineering and design partnerships, technologies and materials. As the world's first R Class performance sports yacht, it's only fitting that the R35 will see its global launch happen simultaneously in Southampton and Cannes.

"The R35, as with all Princess Yachts, is designed and hand-built in Plymouth, England. But uniquely it combines revolutionary performance capabilities, stunning interior and exterior design and race-bred technology to deliver a new Princess performance benchmark of up to 50kt.

"Not only is it the fastest-ever Princess yacht, butit  also sets new standards for on-water behaviour. Its new foiling technology re-defines the traditional limits associated with drag, speed and handling.”

The R35 was designed in partnership with Ben Ainslie Racing Technologies and a legendary Italian styling house.

Princess recorded good financial results this year and, following the recent announcement of the V Class flagship V78, the company continues its renewed focus on V Class outdoor living and open boating with the global launch of the V60.

“This latest addition to the award-winning V Class range is designed for the adventurous with its incredible performance and sea-keeping, fantastic handling and ability to reach speeds up to 38kt,” says Princess. “This progressive sports yacht pushes the boundaries in terms of design and innovation with its unique deep-V hull, ensuring fuel and space efficiencies.”

The Flybridge class of luxury yachts has established the Princess brand as a pioneering force in the industry. “The new Princess F70 strengthens the range and captivates with a clean, modern, elegantly proportioned look, which also meets the demand for flexible and practical living,” says the company.

“The generous 26.6sq m flybridge features a large U-shaped dining area, served by a fully-equipped wetbar and barbecue. On the main deck, an aft galley arrangement opens out towards the cockpit, offering a sociable al fresco dining area with a more formal dining table in the saloon. Huge panoramic windows flood the space with natural light and bring the outside world in.”